Level 1: The Intro to Adventure

An introduction to dirt riding techniques

An introduction to dirt riding techniques

Motorcycles like the BMW GS and KTM 1290 and the Yamaha Super Tenere are the SUVs of the motorcycle world, yet many owners of these bikes are nervous about taking them off into the dirt, even though that's what they were designed for. Why is this? Well, mostly because they are heavy and awkward, as well as expensive to repair. This combination makes riders reluctant to ride them off the pavement. But consider this - even if you're on a “paved road” you may find segments of the road that are under construction and you’ll have to creep through miles of mud and gravel in order to get to your destination Or perhaps you’ve planned to visit a special attraction in a national park only to find it way out in the dirt somewhere.

Off road skills can be useful even if you are not interested in becoming a dirt rider, because sometimes you find dirt in unexpected places. If our training helps you avoid one unintentional dismount, then the savings you get from not having to repair your bike will pay for the class. And as an additional bonus: it's a recognized fact that dirt skills improve your street riding. So, speaking of dirt, ponder this: Many of our National Parks have some of their most incredible natural wonders at the end of a dirt road. Let's use Death Valley National Park as an example. Death Valley is America's second largest national park, but it sports only 150-miles of paved roads, while there are over 1100-miles of dirt roads. Imagine that...in actuality, almost all of Death Valley's most incredible views and natural wonders are 10 to 30-miles into the back country on rough, dirt roads. And most of our National Parks are similar.

For additional perspective, consider this fact: more than 95% of the world's roads are unpaved. And just to prove the point here are a few statistics from some of the great places in the world to visit.

In our "Intro to Adventure" program you will learn the top five mistakes all street riders make in the dirt. We'll teach you a series of "building-block" skills which will get you comfortable with the basics of riding the dirt roads of the world.

Intro to Adventure training will include:

An introduction to dirt riding techniques and the top mistakes that “street riders” make when they’re “off road”.
Body position for effective off-road riding
Throttle, brake, and clutch techniques (requires more finesse than street riding).
Weight-shift techniques for steering.
Balance techniques
Turning technique using counterbalancing.
Obstacle avoidance.
How to control front and rear wheel skids.
Hard acceleration technique on dirt and gravel.
Hill climbing & traction control.
Descending steep hills in a controlled manner.
How to ride in sand and gravel.
How to recover from a stall on a steep hill.
How to turn around, fully loaded on a steep hill.

Most models of the BMW GS available

Thinking about signing up for an off road class? Want a little extra Learning time?? We have learned through our years of experience that many folks (especially new off road riders) would like to dip their toes in the water before jumping into something in which they have no experience. It’s quite normal to have the “jitters” but if you’d like a little extra time to figure things out before the formal class begins you can take advantage of a new program we’ve started called “The pre-training clinic”. 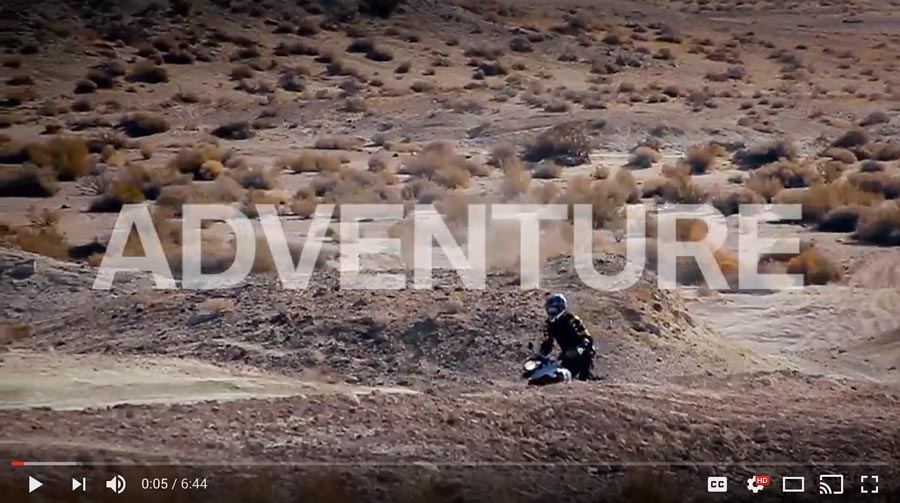 We’ve often heard from our clients that they wished we offered mechanical services or more opportunities to learn about other aspects of adventure riding. We listened, and we’re pleased to announce that in 2018 we created a series of extra “opportunities” for you to become more familiar with some of the other important aspects of our sport or have a tire changed, bar risers or a skid plate installed or perhaps a minor repair of some sort.

Learn more about our early arrival and extra services and extra learning opportunities.